Results of a study provide preliminary evidence that psilocybin, the substance which is responsible for the “magic” mushrooms’ psychedelic effects, could be helpful for individuals suffering from migraine headaches. The study results found that the substance could offer therapeutic benefits to migraine sufferers that are long-lasting.1✅ JOURNAL REFERENCE
DOI: 10.1007/s13311-020-00962-y

Anecdotal reports that psilocybin reduces symptoms of migraine have been circulating for some time. There has however been little research to validate these claims. This study was a double-blind, placebo-controlled study to look at whether or not psilocybin has an effect on migraine disorder.

Three men and seven women suffering from migraines frequently first took a placebo capsule for the study. After 2 weeks had passed, they took a low dose psilocybin capsule. The study participants as well as the research staff were not aware which the placebo capsule was and which the psilocybin capsule was. The individuals began maintaining a daily diary of their headache symptoms two weeks prior to the placebo dose. This diary was maintained until 2 weeks after taking the psilocybin dose.

As this was a preliminary study it should not be regarded as a guide for managing migraine with psilocybin, although some useful information was discovered. The study investigated the effects of psilocybin on migraine disorder, not just a single migraine attack. The lasting effect that a once-off dose of psilocybin had on migraines in this study is comparable to that of using a daily preventive medication.

There isn’t any other oral treatment capable of doing this. The dose used was only a minimally psychedelic low dose and individuals didn’t need to experience a psychedelic experience when taking the psilocybin to experience a reduction in migraine symptoms over the next few weeks. This indicates that the acute effects of the psilocybin while it’s in the body aren’t related to the migraine improvement in the preceding weeks.

Migraine is a disease that can remain with sufferers for decades, so how psilocybin might have a role in such a condition will have to be carefully considered. Different doses should be looked at carefully and effective regimens that are safe in managing migraine over the long-term need to be identified.

Numerous factors are contributing to migraines, such as the body, brain, immune system, environment, and genetics, and there’s no silver bullet with regards to the management of migraine headaches. Psilocybin and associated compounds might merely be included in the treatment option toolbox.

There were no significant negative side effects reported by the individuals. That however doesn’t mean that psychedelic substances are entirely safe. Psilocybin is an incredibly powerful psychedelic substance and can have significant psychological and physical consequences. The psilocybin was also taken in a controlled setting and all individuals underwent extensive mental and physical health screenings before the study. 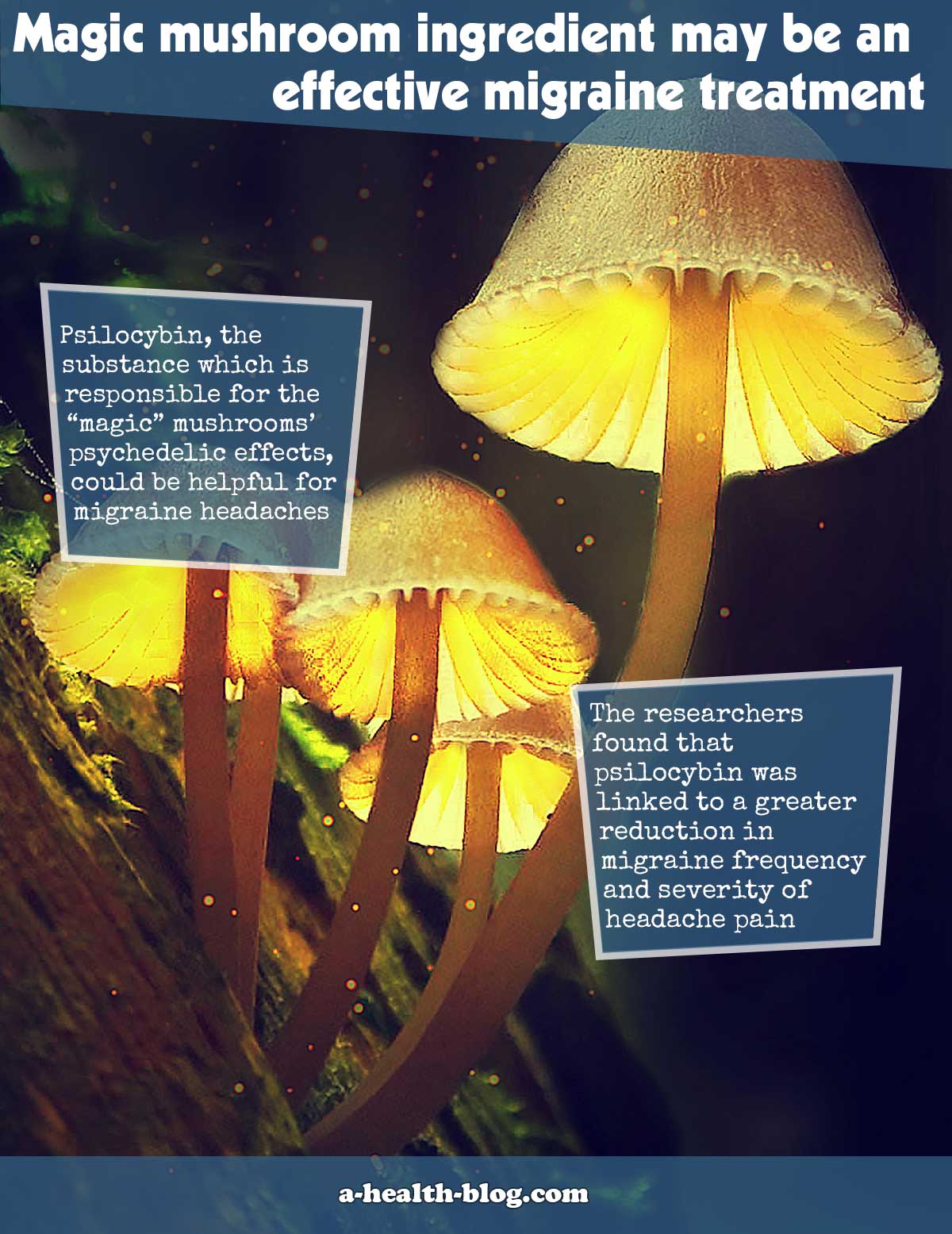 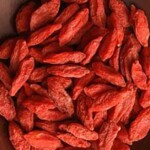