What is ear wax?

Cerumen, commonly referred to as “earwax,” isn’t actually a “wax” but a water-soluble combination of secretions that are produced in the outer 3rd of the ear canal, as well as dead skin and hair, that provides a protective function for the ear.

Dust, dirt, and other small particles stick to the earwax which prevents them from going deeper into the ear canal. Earwax is a beneficial, natural self-cleaning agent, with antibacterial and lubricating properties. Earwax shouldn’t be manually removed regularly unless impacted. 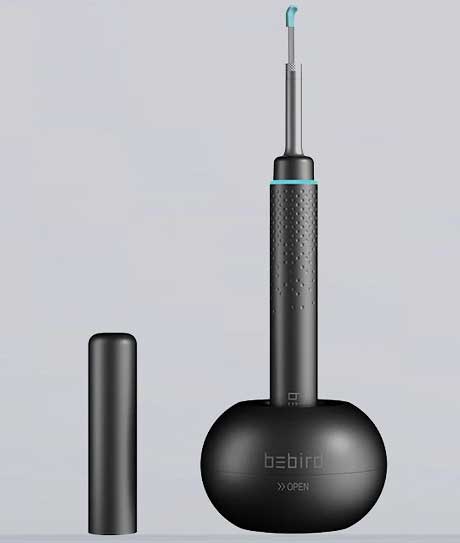 The motion of the jaw, especially when chewing, helps to migrate old earwax from inside the ear to the opening of the ear where it then either falls off or is washed out.

This natural process of wax production and elimination is continuous. Sometimes this self-cleaning process might not function efficiently and can result in a buildup of earwax.

If the ears produce an excess of wax or if earwax isn’t adequately cleared, it can accumulate and obstruct the ear canal. Earwax could result in reversible loss of hearing when it blocks 80% or more of the diameter of the ear canal.

Earwax blockages usually occur when individuals attempt to remove earwax from their ears by making use of cotton-tipped swabs or other items.  Instead of removing the wax, this generally just pushes it deeper into the ear resulting in impacted ear wax.

What is impacted cerumen?

Impacted cerumen happens whenever enough earwax builds up to prevent examination of the ear, or results in symptoms such as hearing loss, cough, discharge, pain, tinnitus, odor, or itching.

The issue affects 1 in 10 children, 1 in 20 adults, and more than 1-third of the elderly and cognitively impaired. There aren’t any proven methods for preventing cerumen impaction, but it’s strongly advised not to insert cotton-tipped swabs or other objects in the ear canal.

How do I remove wax from my ears?

Just make use of a washcloth. Don’t make use of oral jet irrigators, ear wax candles, your fingers, cotton-tipped swabs, or any other pointy objects for ear wax removal.

Cotton-tipped swabs can push the wax further in and can impact the earwax. If it does impact and block the ear, wax-dissolving agents can be used such as glycerin, mineral oil, hydrogen peroxide, or baby oil to help soften the impacted earwax.

Or you can make use of an ear-cleaning device such as the Bebird ear wax removal kit. High-risk individuals such as hearing aid users ought to consider routine cleaning with a physician every 6-12 months.

Is candling good for your ears?

Ear candling isn’t a safe earwax removal option. Studies have shown that ear candling doesn’t create the vacuum that is supposed to suck earwax out of the ear.

How often should you clean your ears?

Excessive cleaning of the ears can irritate the ear canal, and even increase the risk of impacted cerumen. Frequent washing of the ears can often do more harm than good because it can strip the ear of its protective function, which can leave the ear vulnerable to bacteria. It’s generally recommended that the ears only be cleaned every 2 to 4 weeks. 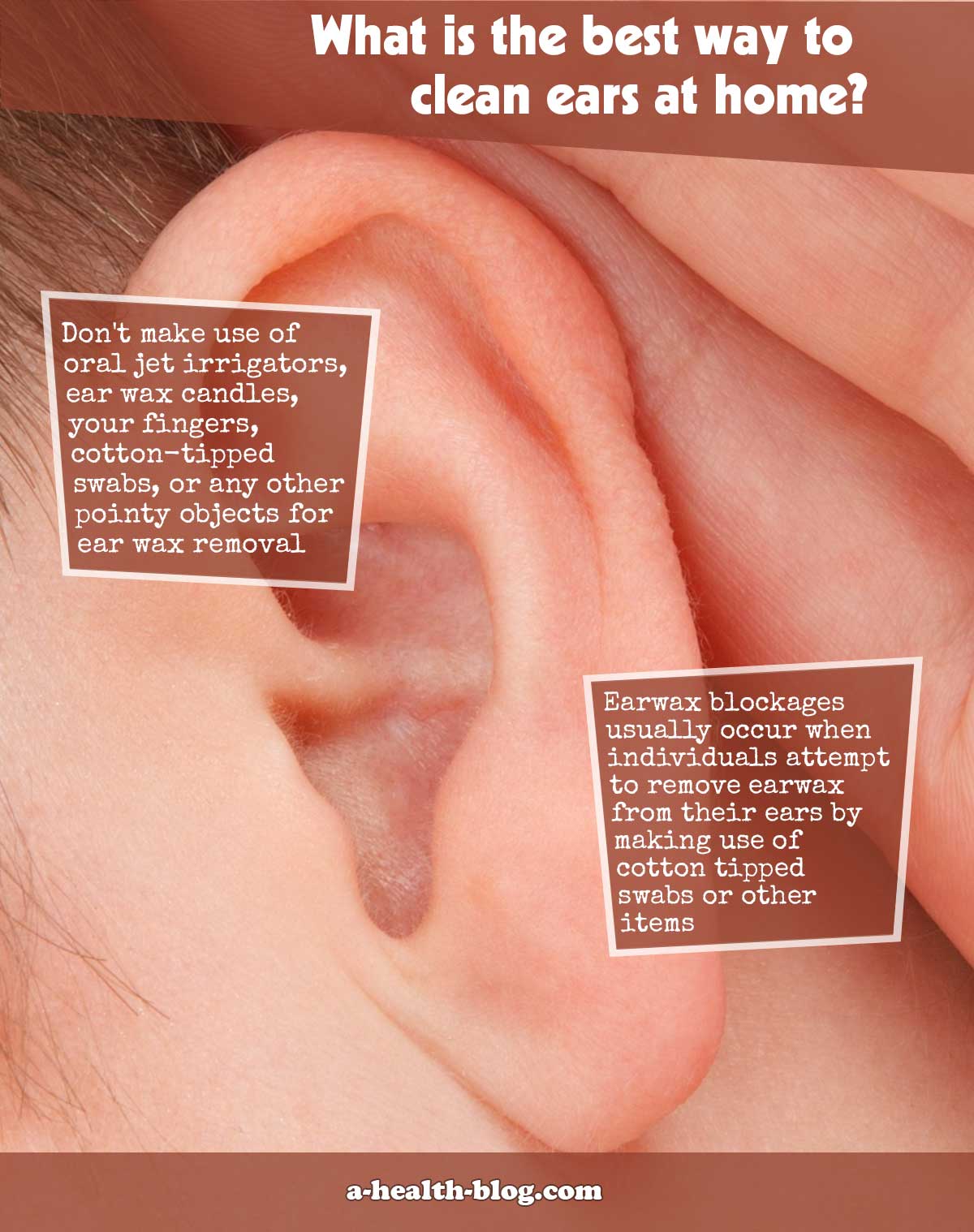 Image by PublicDomainPictures from Pixabay

This is a sponsored post on behalf of Bebird. The information is provided by the authors of a-health-blog.com 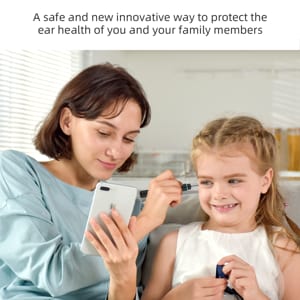 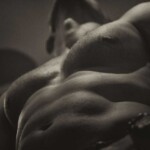 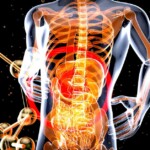