Researchers examined how an increase in dietary potassium from boiled or baked potatoes or oven baked French fries or potassium supplements impacted blood pressure as well as other risk factors for cardiovascular disease in comparison to a ‘typical American’ lower potassium intake control diet in 30 individuals who were pre-hypertensive to hypertensive.1✅ JOURNAL REFERENCE
DOI: 10.3390/nu13051610

It was revealed that including boiled or baked potato consumption in a typical diet benefited the most with sodium retention reduction, more so compared to the supplement, and led to a greater reduction in systolic blood pressure in comparison to the control diet. And in spite of commonly held misconceptions regarding the role of French fries in heart-healthy lifestyles, it was found that a serving of 330-calories of baked French fries did not have an adverse impact on blood pressure or the function of blood vessels when consumed as part of a typical diet.

Despite the fact that significant importance is usually placed on the reduction of dietary sodium intakes for controlling of blood pressure and risk of cardiovascular disease, potassium is just as important. And in the context of the entire food matrix the potassium to sodium ratio is perhaps most important, because the potato meal led to a greater sodium retention reduction compared to the potassium supplement.

About 20% of the American diet’s vegetable intake is comprised of potatoes and help with the filing of several nutrient gaps, which includes potassium and dietary fiber. Consuming only 1 medium potato meets about 10% of an individual’s daily potassium requirements.

Potassium is an essential nutrient of concern according to the Dietary Guidelines for Americans, which indicates that the majority of Americans aren’t consuming as much as necessary. Potassium has been associated with cardiovascular improvements as well as other metabolic health outcomes, which includes reduced blood pressure in hypertensive individuals. Potatoes and French fries generally accounts for approximately 7% and 3% of potassium intake in the U.S.

Individuals participating in the study were randomly assigned to 1 of 4 dietary potassium interventions for a period of 16 days:

Each of the diets was adapted to participants’ particular caloric needs while keeping all other nutrients constant. Multiple visit blood pressure measurements were taken at each phase, and urine/stool samples were collected daily for assessing potassium and sodium excretion and retention.

The study results concluded that baked or boiled potato consumption can help in reducing systolic blood pressure, and French fries that have been baked without oil do not have an adverse effects on blood pressure and can be part of a healthy diet. 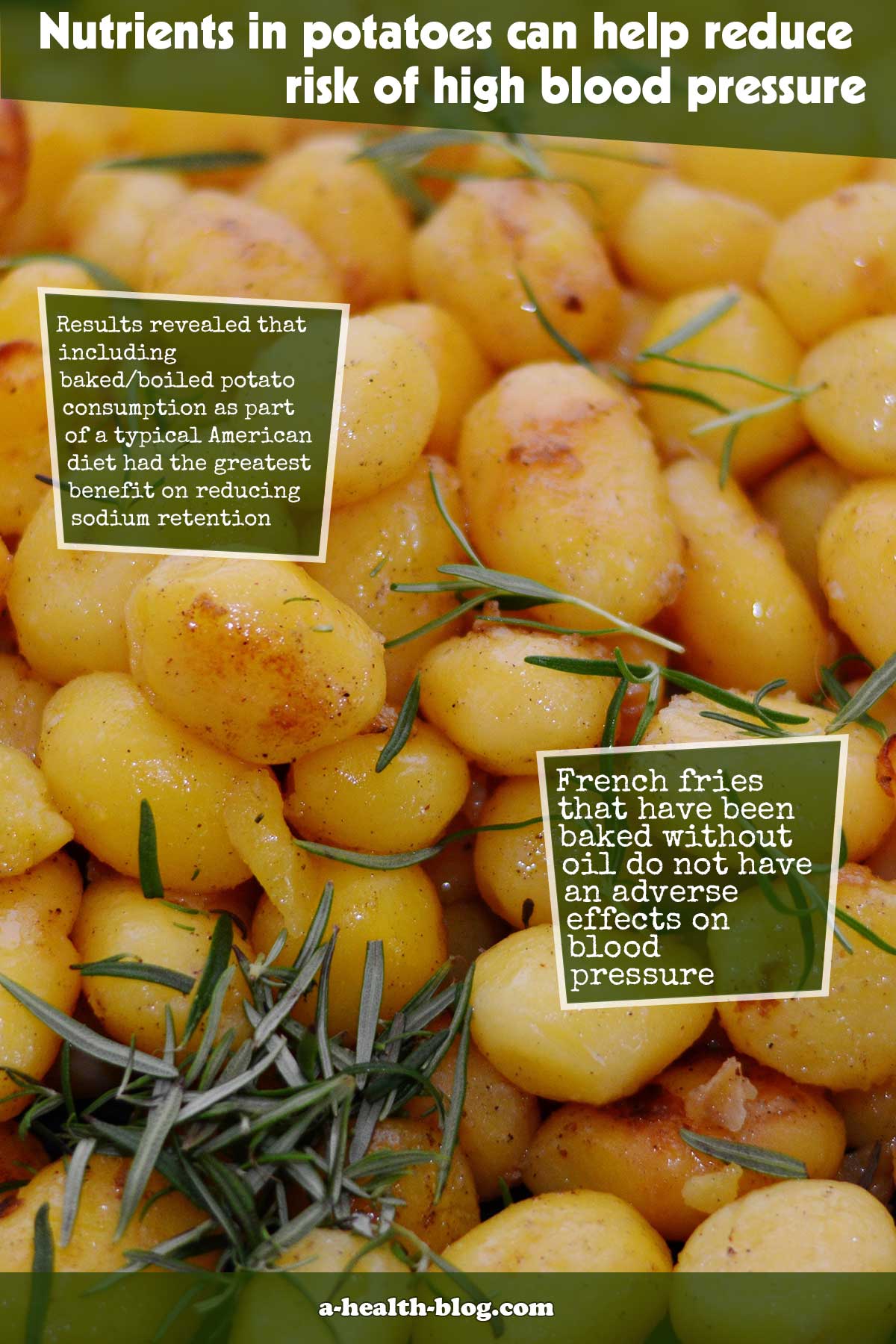 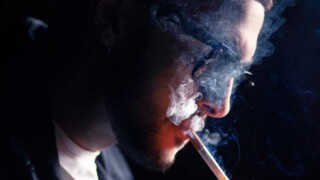 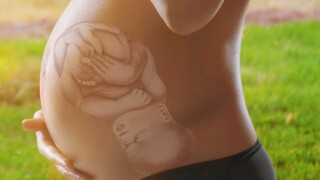 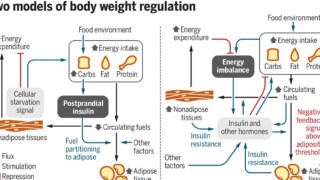 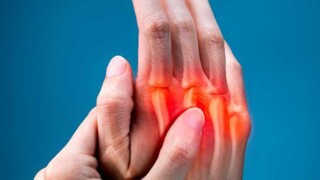 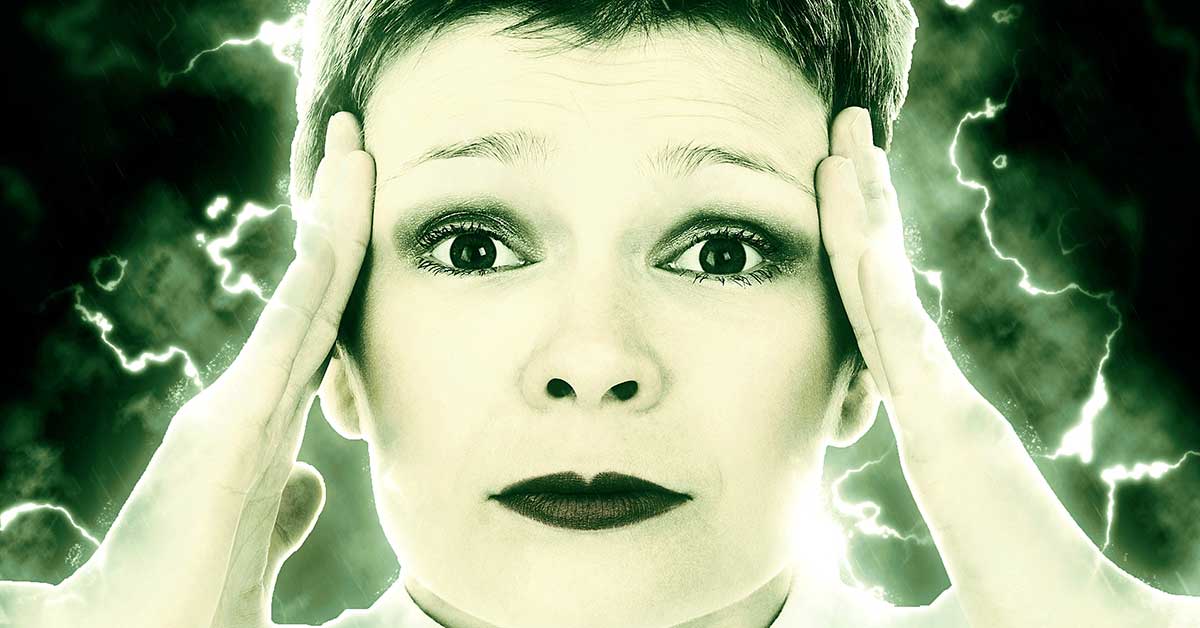 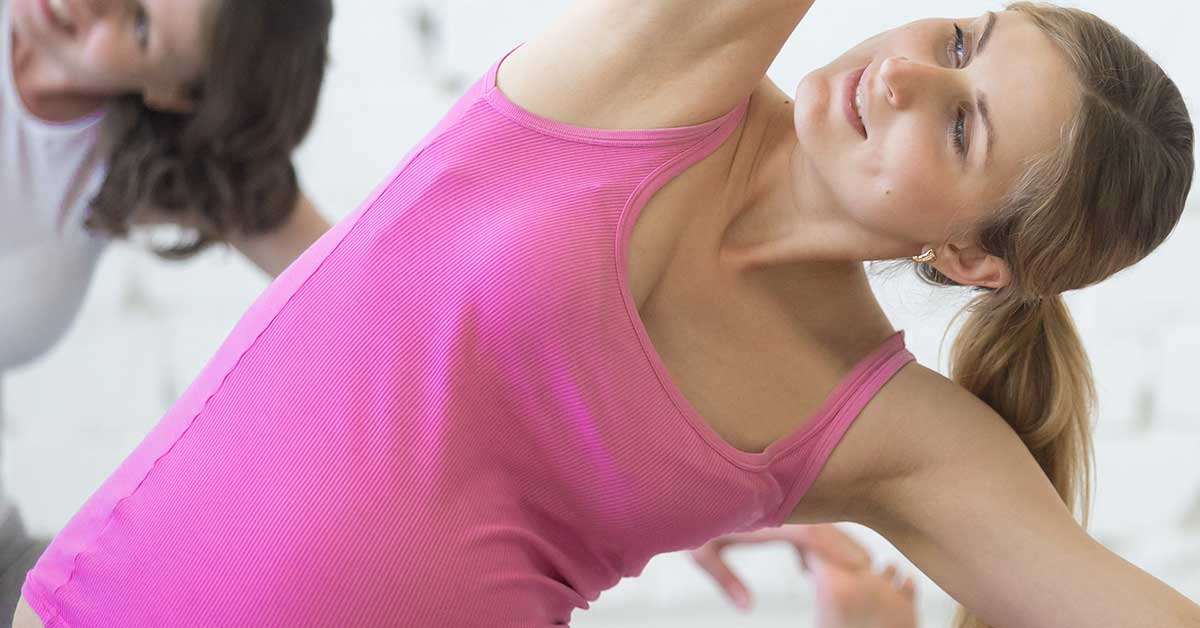 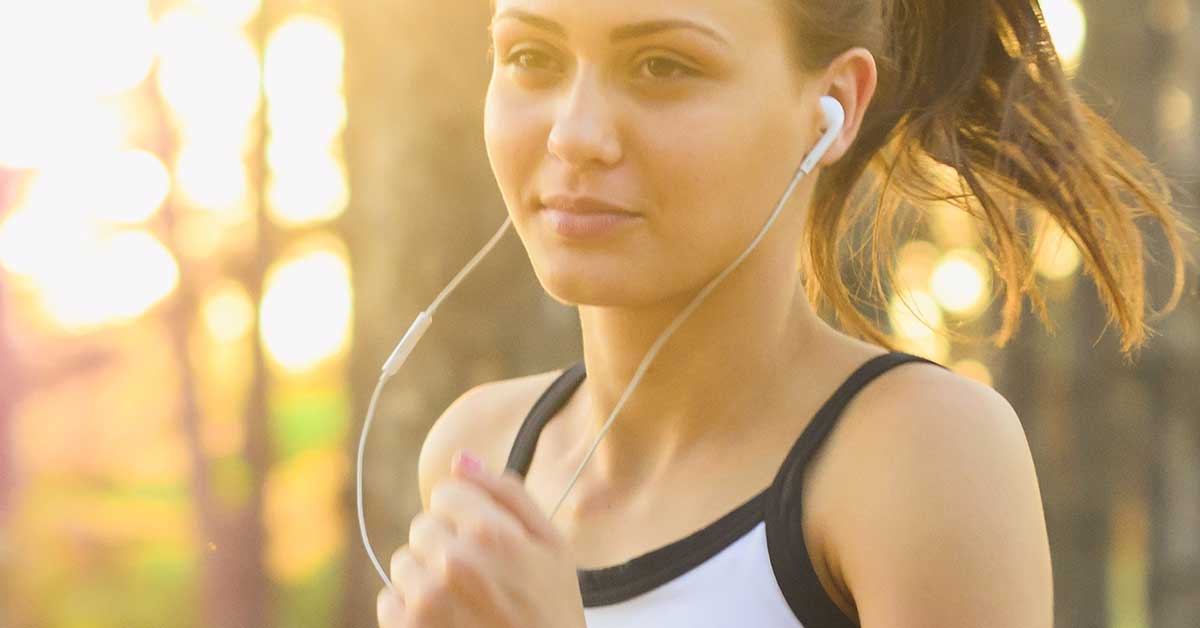 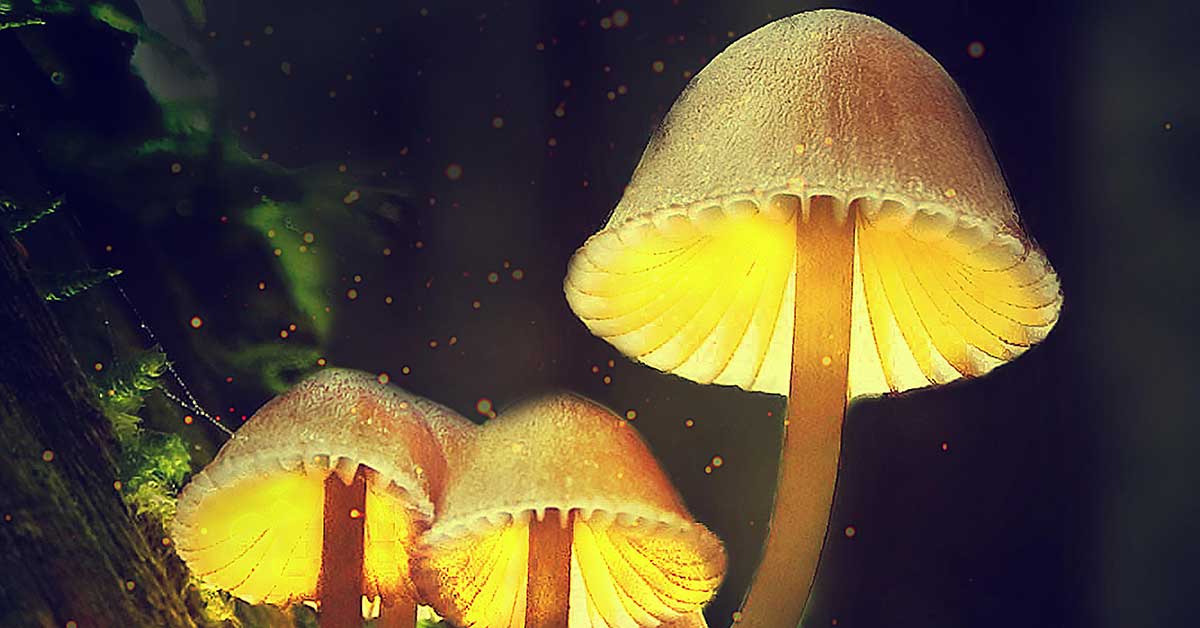