A study in survivors of breast cancer has determined that a moderate improvement in fitness can help provide some protection against some of the long-term dampening effects that chemotherapy has on natural immunity.1✅ JOURNAL REFERENCE
DOI: 10.1016/j.bbi.2022.03.019

The immune response of the study participants to a typhoid vaccine was evaluated, which was made use of in the study for stimulating the immune system just like foreign disease-causing viruses and bacteria do.

White blood cells and inflammatory protein changes were measured that took place during the innate immune response of the participants, the body’s first line of defense when it’s invaded by a foreign substance. Although all individuals generated the expected inflammation signs after having the vaccine, 3 conditions resulted in a smaller response: a reduced level of fitness, abdominal obesity, and prior chemo treatment.

The results related to fitness however revealed that individuals with fitness levels exceeding the average by just a little, as determined by peak oxygen consumption while exercising, produced a substantially larger immune response.

Survivors of breast cancer as a group on average have a reduced fitness level compared to their peers. The women in this study who represented the average were in a category of low fitness. Moderate improvements in fitness were linked to a stronger vaccine response even within this group.

108 of the 158 women had received chemotherapy between 1 and 10 years prior to the study beginning. The participants were evaluated for central obesity according to the composition of abdominal fat and cardio-respiratory fitness level according to maximum oxygen consumption measurements while they rode a stationary bike.

The typhoid vaccine acted as an immune challenge, providing insight into how the innate immunity of survivors of breast cancer would respond to a bacterial or viral pathogen. Individuals received either the placebo or vaccine for 2 visits and the vaccine generated a considerably higher inflammatory response compared to the placebo as expected.

To determine the natural immune response of participants in the 7.5 hours following vaccination, the levels of pro-inflammatory proteins known as IL-6 and IL-1Ra were measured, and blood was taken every 90 minutes to compare levels of white blood cells to levels before vaccination.

After inflammatory marker baseline differences were controlled for, the results revealed that reduced fitness levels, greater abdominal obesity, and previous chemo treatment were linked to reduced IL-6 and white blood cell responses. Previous chemotherapy had the strongest effect, producing 44% and 35% reduced IL-6 and white blood cell levels, respectively, compared to levels generated by individuals who didn’t receive chemotherapy. The effect was consistent, irrespective of how long ago they had received treatment.

However, more encouraging were results demonstrating that a fitness level just a little higher than the average increased the white blood cell count and IL-6 by a minimum of 33%. 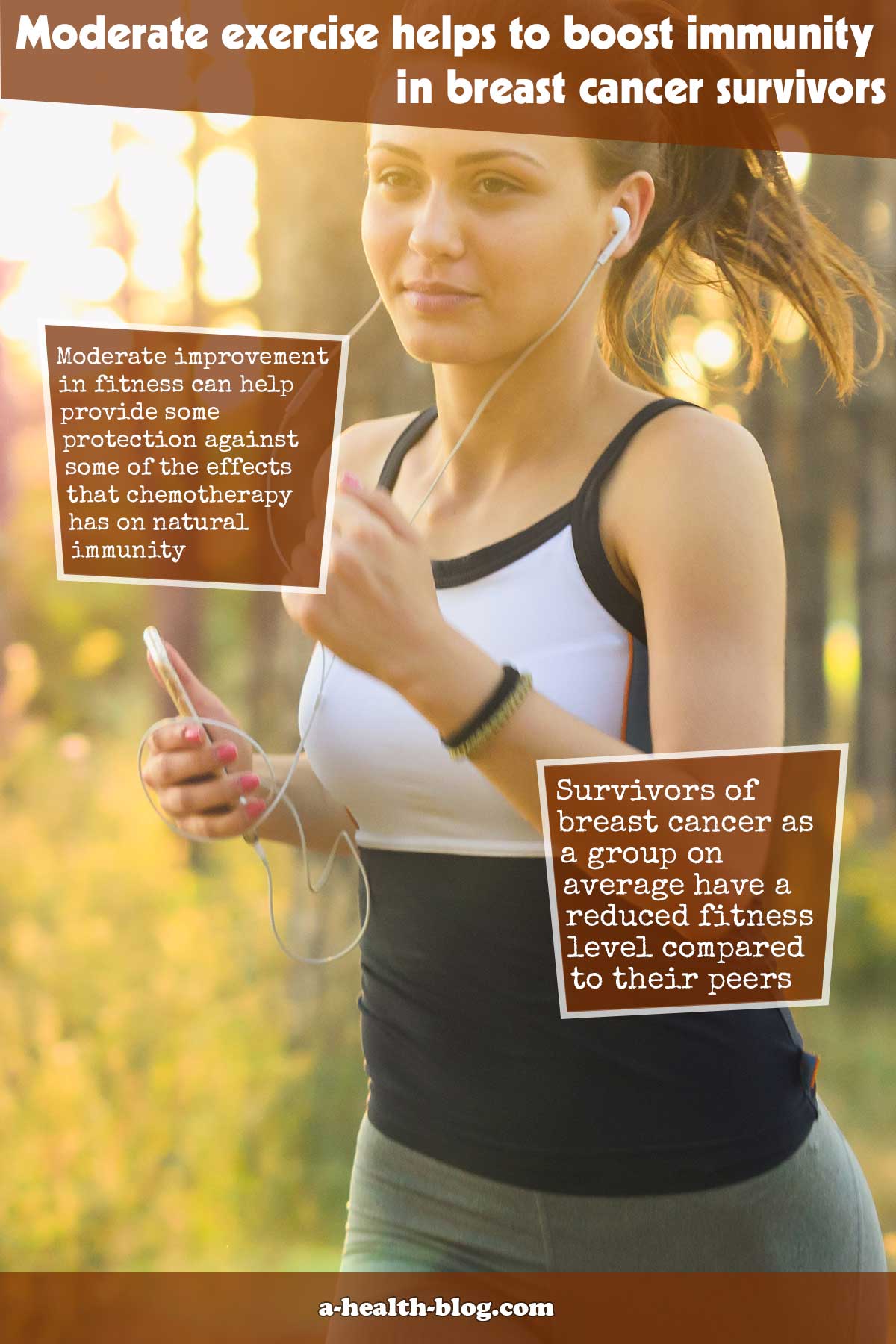 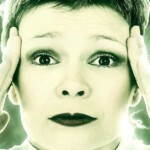 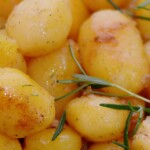