Researchers have revealed that approximately 3 mg/kg of caffeine, or roughly the same as a strong coffee, consumed 30 minutes prior to aerobic exercise enhances the rate of fat-burning substantially.1✅ JOURNAL REFERENCE
DOI: 10.1186/s12970-020-00400-6

The study aimed to find out whether caffeine, which is one of the more globally common ergogenic substances consumed for enhancing sports performance, actually increases oxidation or “burning” of fat for the duration of exercise. Even though its consumption in supplement form is extremely common, there is little scientific evidence for its beneficial claims.

A total of 15 men with an average age of 32 took part in the study, finishing an exercise test 4 times at 7-day intervals. Individuals consumed 3 mg/kg of caffeine or a placebo at 8 am and 5 pm with each finishing the tests with all conditions in ordered randomly.

The conditions before each exercise test (stimulant substance consumption, physical exercise, or hours elapsed since last meal) were stringently standardized, and fat oxidation for the duration of exercise was determined accordingly.

The study results revealed that acute caffeine consumption half an hour before undertaking an aerobic exercise test boosted maximum fat oxidation for the duration of exercise irrespective of the time of day.

There was confirmation of the existence of a variation in fat oxidation according to the time of day for the duration of exercise, with higher values in the afternoon compared to in the morning for the equivalent fasting hours.

In conclusion, the results of this research indicate that acute caffeine consumption combined with moderate intensity aerobic exercise in the afternoon provides the optimal conditions for individuals wanting to increase fat-burning for the duration of physical exercise. 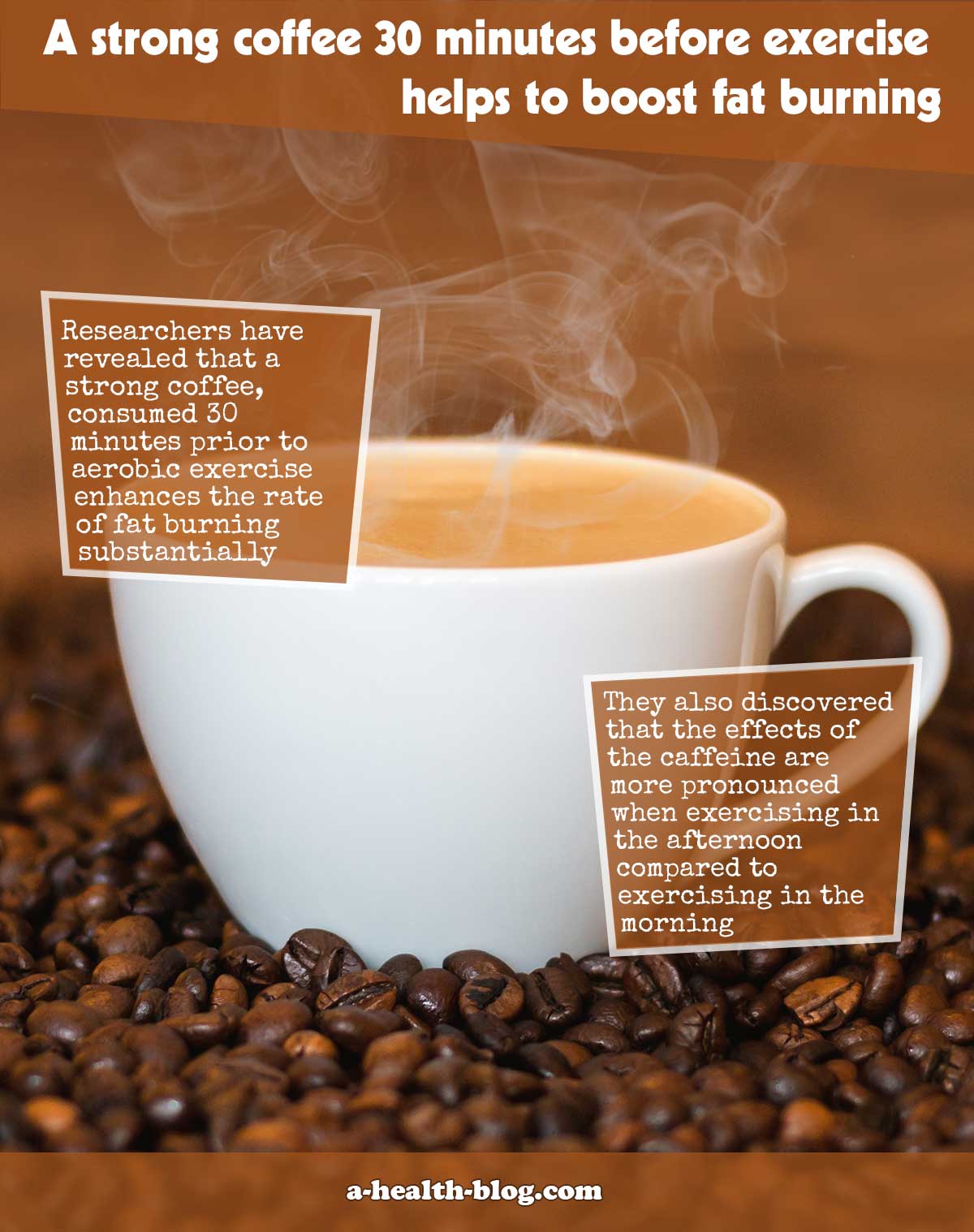 Image by Pfüderi from Pixabay 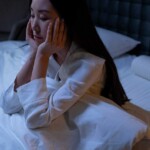