A study has shown that the metabolic health of offspring improved if the mother exercises while pregnant, even when the mother is on a high-fat diet or obese. The placenta is induced by the mother’s exercise to secrete the protein SOD3, leading to a reduced diabetes risk for the offspring.1✅ JOURNAL REFERENCE
DOI: 10.2337/db21-0706

Type 2 diabetes and maternal obesity are on the increase. More than 30% of women of childbearing age in Asian and Western countries are considered obese. Children born to mothers with type 2 diabetes or obese mothers have an increased diabetes risk, even after going on to live healthy lives.

The researchers had previously demonstrated that exercise while pregnant has significant benefits on the metabolic health of an offspring, showing that supuroexide dismutase 3 derived from the placenta, known as SOD3, plays an important part in transmitting the maternal exercise benefits to the offspring.

Based on these findings, the researchers wanted to understand how the transference of obesity’s negative effects from mother to child was prevented by SOD3 and discovered that abnormalities in the glucose metabolism of the offspring induced by a high-fat diet were inhibited by SOD3.

When a high-fat diet is consumed by the mother, histone H3 trimethylation is reduced in the fetal liver and inhibits the glucose metabolism gene expression.

This is a result of oxygen in an activated and reactivated state which assists the cellular functions and metabolism of the body, known as reactive oxygen species, becoming elevated. In the meantime, WDR82, an important histone methyltransferase regulating protein, becomes oxidative, which impairs protein functions.

Maternal exercise reverses the harmful effects that a maternal high-fat diet has on the metabolism of offspring. Genetic manipulation showed that placental SOD3 is essential for the maternal exercise’s protective effects on offspring.

The study results also highlight how important exercise is for the negation of this. When a liver performance-boosting antioxidant known as N-acetylcysteine was infused into the fetal liver, the results of SOD3 were not reproduced. This indicates that the naturally produced SOD3 from exercising while pregnant is crucial for the metabolic wellbeing of the offspring. 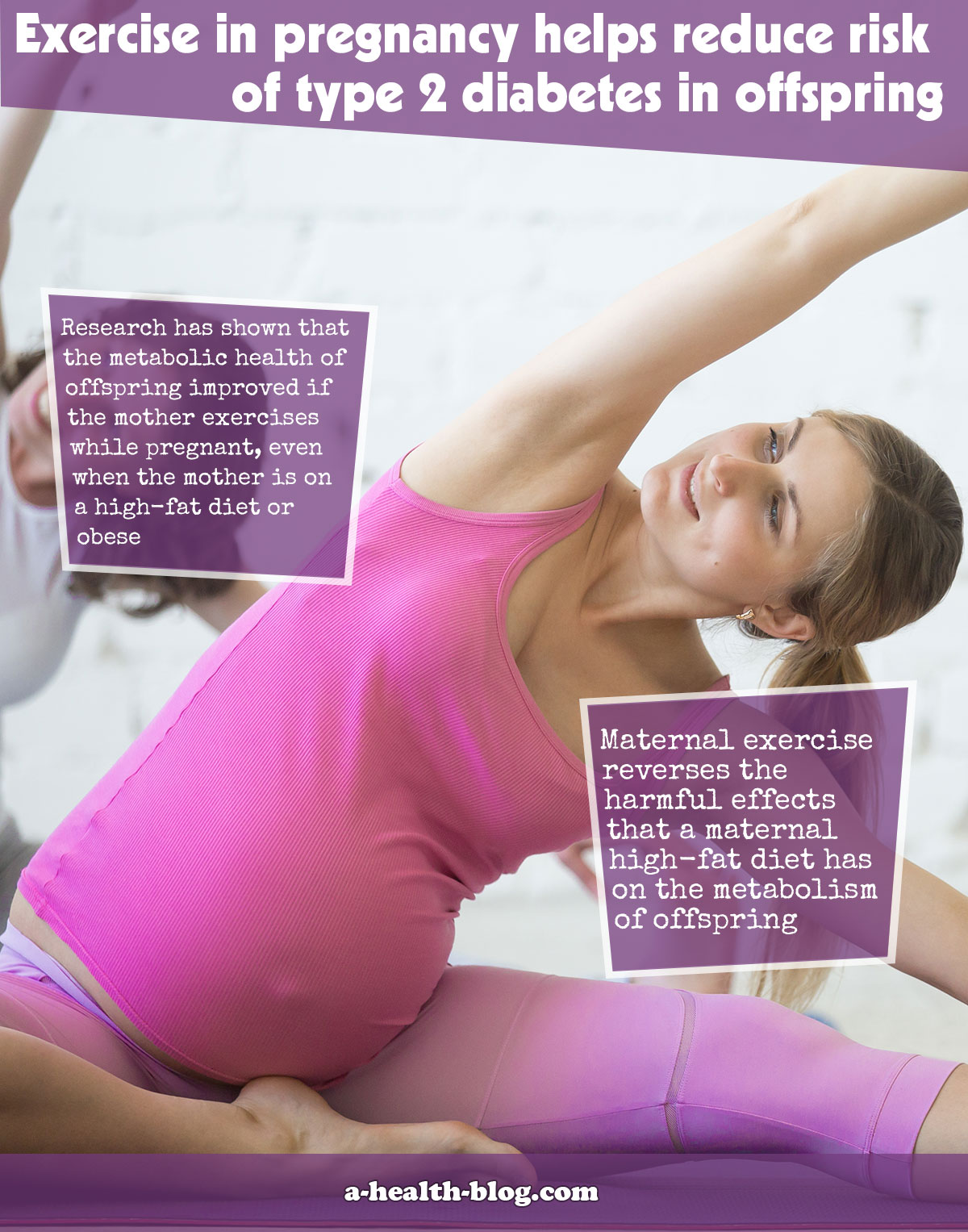 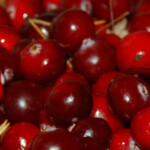 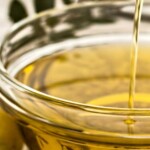